WALK WITH A WINNER! 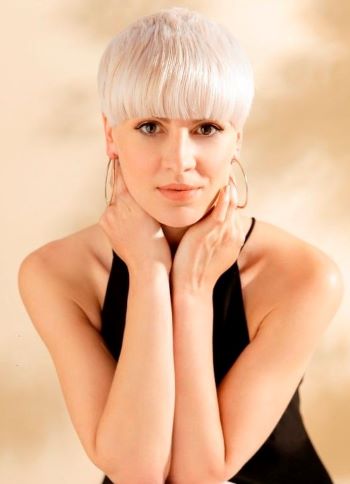 By now you probably know that Manchester’s MICA MILLER walked away with a top gong at last month’s Jazz FM Awards. Ms. M was thrilled to be named ‘Soul Act of the Year’ – an award that “celebrates the utmost excellence of emerging soul and jazz musicians”. The win came off the back of two massive shows which Mica played in September to launch her debut album and, of course,  the release of the album itself. That long player, ‘Heaven Knows’, was critically acclaimed across all sorts of media and Mica says: “I’ve never won an award before, so this feels really special. I just love soul music so much and it’s taught me so many lessons about love, empowerment, hope, faith, lessons in history… for me, it’s also taught me how to connect with and express matters of the soul and I’m so grateful for this. To win ‘Soul Act of the Year’ is really incredible.”

What you might not know is that Mica will be performing at Jazz Voice, the opening gala of the EFG London Jazz Festival on November 11th. The event taking place at the Royal Festival Hall will see both highly esteemed artists and the “new voices” of the Jazz scene performing together with backing from the 42-piece Festival Orchestra of leading London session players. The show will be broadcast live on BBC Radio 3 plus a TV special on BBC 4.

More good MM news? Well Mica will be releasing another single on December 9th. It’s a track off ‘Heaven Knows’ and ‘When Will I See You Again’ is a dramatic and bluesy, emotional ballad that shows of the lady’s powerful, soulful voice. It’s an album standout and for vinyl collectors, 500 limited edition, signed double albums are available via https://www.micamillar.co.uk/

In the meantime check out our very special interview with Mica @ https://www.soulandjazzandfunk.com/interviews/millars-tale-the-mica-millar-interview/