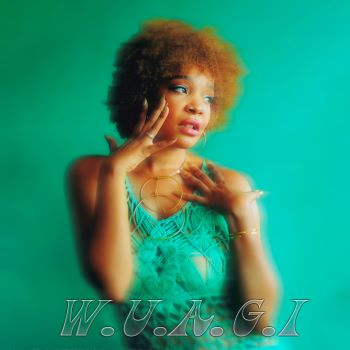 SYDNEY RANEÉ is an L.A. based soulstress. A key player in the city’s lively music scene, we’ve followed her career  via her singles ‘Complicated’ and , more recently, the lovely and lively ‘One Night Only’.

We were told that ‘One Night Only’ was from an “upcoming” mini album and said EP, ‘Wake Up And Get It’ has just won release. It’s a four tracker and ‘One Night Only’ has lost none of its upbeat charm.

The other three cuts are a sultry ‘Reconnect’, the rolling groove that is ‘Catch These Feelings’ and the title track which is a mid-tempo outing which reached the number 2  spot on the R&B Trending Tracks on Amazon Music U.K.. Easy to hear why!

Sydney’s ‘Wake Up and Get It’ is out now and you can learn more @  www.sydneyranee.com