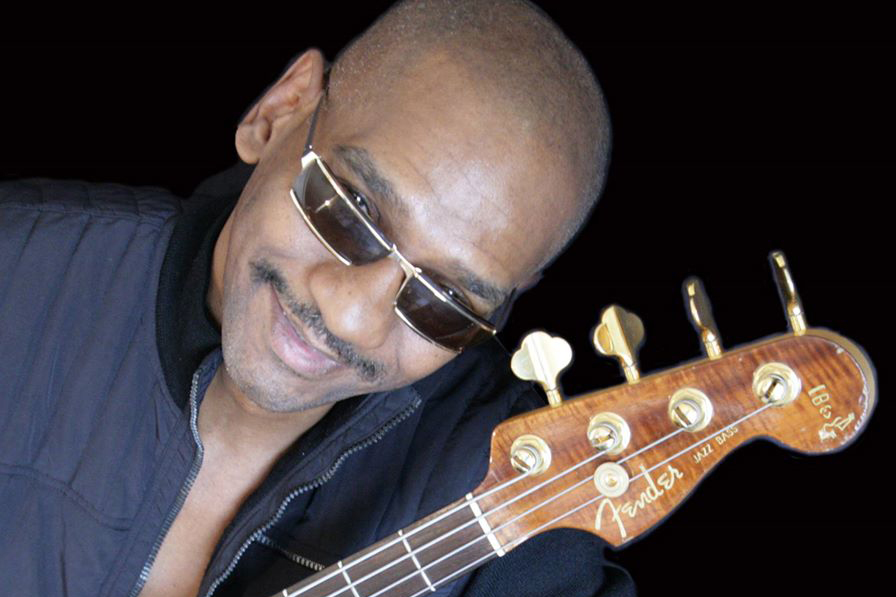 Noted jazz bassist VICTOR BAILEY died on Friday, 11th November. Maybe best known for being part of Weather Report, he was aged 56 and had been suffering for many years with the genetic, weakening condition, Charcot-Marie-Tooth disease.

Bailey was born in Philadelphia in 1960 and he joined Weather Report in 1982, staying with the legendary jazz fusion band till 1986. He took over from Jaco Pastorius and because of Pastorius’ status, Bailey, undaunted, proudly remarked that he wasn’t filling his shoes when he joined, rather he was. “Making a new pair of shoes.” Bailey went on to become the only musician with the distinction of playing in all of Joe Zawinul’s bands: Weather Report, Weather Update, The Zawinul Syndicate, and the WDR Big Band with Joe Zawinul.

More recently Victor Bailey was a music professor at Berklee College of Music in Boston but eventually, as his disease worsened, he retired.