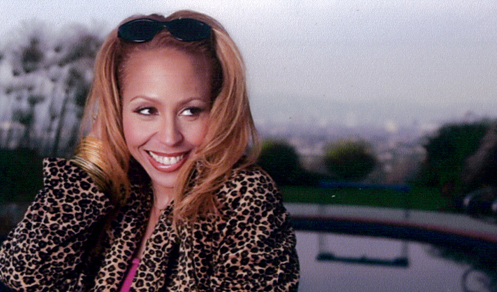 SJF is very sad to report the death of Ohio-born singer, VESTA WILLIAMS. The 53-year-old chanteuse was found dead in a Los Angeles hotel room on Thursday 22nd September. The cause of death is as yet unknown. Though a one-hit wonder in the UK (where her infectious song ‘Once Bitten twice Shy’ was a Top 20 hit in 1986) she racked up several chart smashes in the USA, her biggest being ‘Special’ in 1991 which made #2 on the R&B charts. More recently she had recorded an album in 2007 called ‘Distant Lover’ for Shanchie Records. Our thoughts go out to her family and friends.