VAN’S GETTING IN HIS VAN! 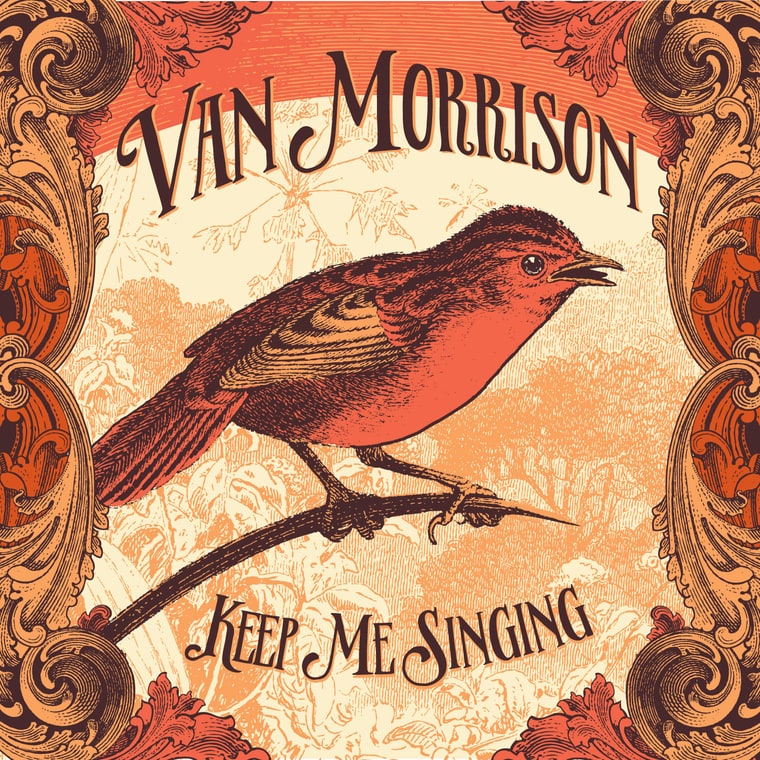 Celtic soul troubadour, VAN MORRISON has announced that he’ll be releasing a brand new album in September. It’s called ‘Keep Me Singing’ and, in best Morrison tradition, he’ll be going on the road for a mini tour to promote it.

The new long player will be Van’s first for four years and, we think, it’s his 36th studio album! We’re told that the collection is mainly a set of original songs with just one cover…. the Man’s version of Bobby Bland’s ‘To Share Your Love With Me’ (proper soul fans will have fond memories of the Fantastic 4’s Ric Tic recording of the song). Interestingly the song featured on Paul Carrack’s last album too… maybe Belfast’s best is a fan of Sheffield’s greatest?

The mini tour takes in the following dates…