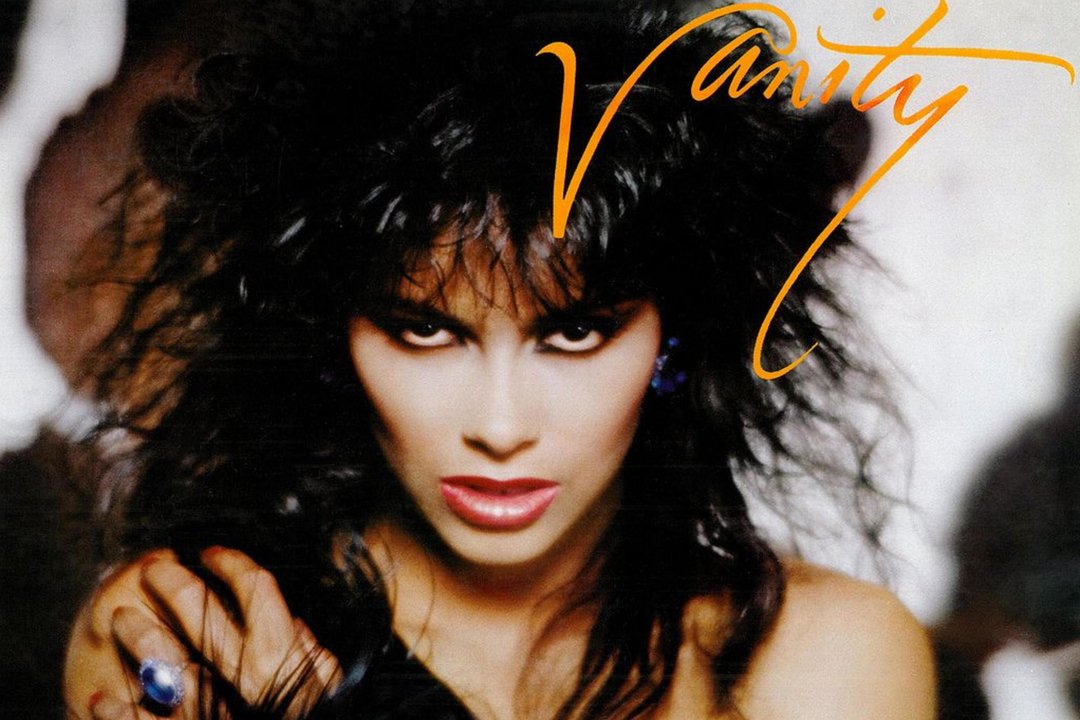 One time Prince protégé and sometime Motown artist, VANITY (Denise Matthews), died on Monday 15th February in California. She was aged 57 and had been suffering from kidney disease.

Born Denise Katrina Matthews in Canada in 1959, she became a glamour model after winning a beauty contest. In 1980 Denise met Prince at an awards ceremony and he decided to create a group around her. He named the group Vanity 6 and worked with them on a series of sexually suggestive songs, like ‘Nasty Girl’. It was also suggested that Denise and Prince were romantically linked.

She split with Prince in 1983, and went solo as a Motown artist. At Motown she recorded two albums and scored a hit with ‘Pretty Mess’. Simultaneously she also acted in the movies ‘The Last Dragon’ and ‘Action Jackson’.

By this time Denise was struggling with drug addiction; that addiction eventually leading to serious kidney disease. That medical trauma led to Denise “finding religion” and in recent years she worked as a Christian evangelist.