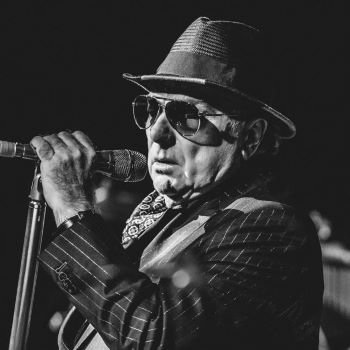 VAN MORRISON has just announced dates for a UK concert tour early next year. There will  be seven shows with two at the at the newly refurbished Theatre Royal, Drury Lane.

With 42 solo  albums under his belt, Morrison has a vast repertoire to choose his performance from. His current album  ‘Latest Record Project Vol 1’ had a mixed reception from critics and fans alike and, as a vociferous critics of the government’s lockdown policies, the shows should prove interesting!