VAN THE MAN – TWO OF HIS EARLY MASTERPIECES REMASTERED 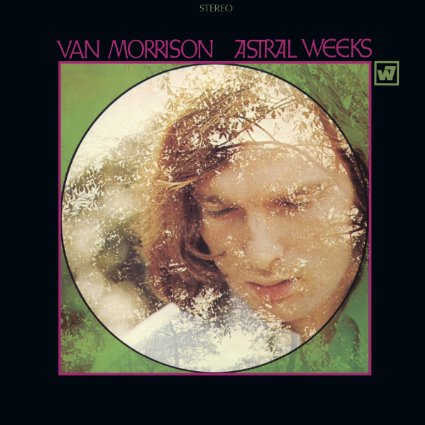 A couple of classic albums from Celtic soul shaman VAN MORRISON – his 1968’s totemic ‘Astral Weeks‘ and 1970’s ‘His Band And The Street Choir‘ – are to be reissued in deluxe format by Warner Bros on October 30th.

Both albums have been remastered and expanded, with ‘Astral Weeks’ boasting four previously unissued cuts (different versions of ‘Beside You,’ and ‘Madame George,’ plus long versions of ‘Ballerina’ and ‘Slim Slow Slider’) while ‘His Band And The Street Choir’ has five outtakes that include unheard alternate versions of ‘Call Me Up In Dreamland,’ ‘Give Me A Kiss,’ ‘Gypsy Queen,’ ‘I’ve Been Working,’ and ‘I’ll Be Your Lover, Too.’

Look out for reviews of both titles soon at SJF.