UP CLOSE WITH LUCA… 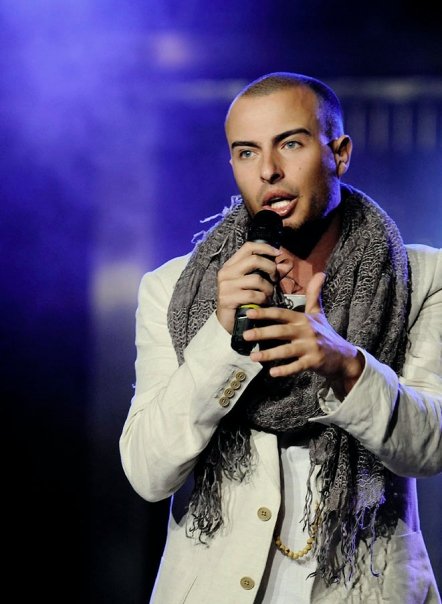 LUCA DIMOON is an Italian soul singer who’s currently working on his second full album, ‘Telescope’. Born in Milan in 1982, LUCA’S father was a painter and jazz musician and his soul and jazz record collection had a huge impact on young LUCA. Aged 18 he moved to London where he learned piano, guitar, bass and trumpet and the early demos he made attracted attention from a number of labels.

Now LUCA splits his time between New York, London and Milan and previews of his new long player – ‘Telescope’ – indicate a work of neo-soul maturity. Some critics have made comparison with MAXWELL, D’ANGELO and MUSIQ SOULCHILD and listening to the two currently available tunes few would argue.

First up there’s a wonderfully atmospheric take on ‘People Make The World Go Round’. The tune is usually given a smooth makeover, but here it’s given an edgy, shifting, tense treatment that adds to the lyrics’ message. Then there’s the original song, ‘Twilight’. This one’s an underplayed ballad that any established nu/neo soulster would be proud of.