UNDER HER SPELL – Esperanza Spalding Announces New Album For 2019 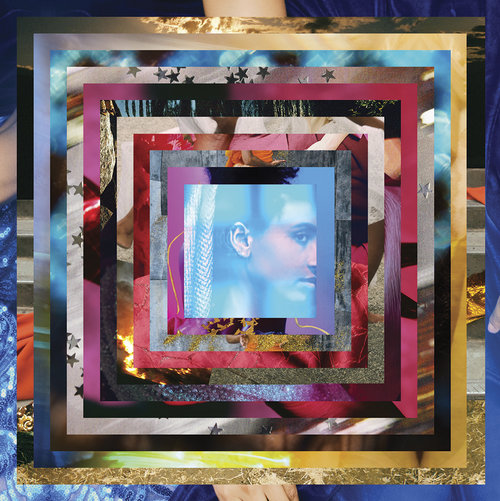 Award-winning composer, singer, songwriter and bass player, ESPERANZA SPALDING, is set to unleash a new album called ’12 Little Spells,’ which will be available as a physical release via Concord in March of next year.  Comprising a dozen new songs, the set is the follow-up to 2017’s acclaimed album ‘Exposure,’ whose recording sessions were streamed live on social media. The new album was conceived in Italy and recorded in Brooklyn and finds the super-talented jazz polymath exploring the healing capacity of music and its effects on the human psyche and body.

Spalding – who you can also hear on John Legend’s new ‘Legendary Christmas’ album – has already premiered the songs on Facebook and a digital version of the album is already available to buy and stream. Her website offers limited edition versions – signed albums, CDs, USB sticks, and even vinyl test pressings – which can be pre-ordered now prior to the March 2019 release.

Explaining the genesis of the new album, on her website, Spalding wrote: “I wanted to release one more song-ey album/tour project to tide us over before I disappear into the belly of developing the next full thing. Then, all the sudden, this 12 Little Spells idea just started taking shape in my imagination all quick-like… and made various parts of my body tingle: hands, legs, solar-plexus, ears, feet, arms… This tingling had a kind of healing sensation, and I wondered: Can I harness these 12 little sensation-revelations into sounds, words, imagery, and performance that activates this healing, tingling effect in others?”

For more info go to:  http://www.esperanzaspalding.com/12-little-spells/