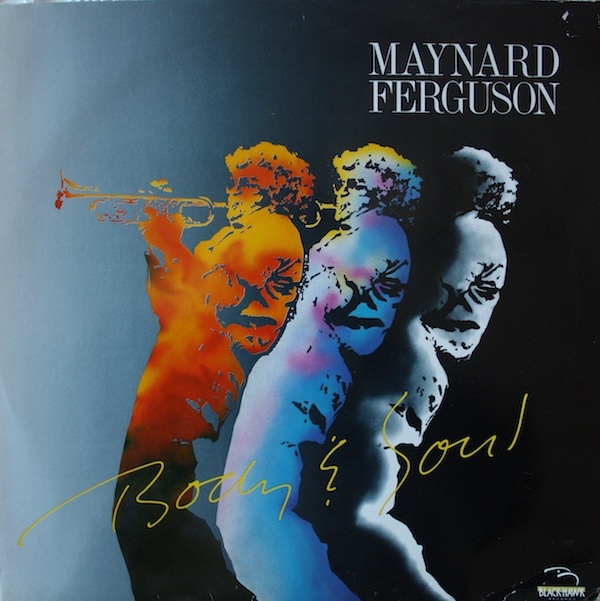 Omnivore Records continue their stewardship of MAYNARD FERGUSON’S back catalogue with the release of a double CD pack that offers the trumpeter’s 1987 ‘High Voltage’ album alongside ‘High Voltage 2’ from 1989.

Jazz fans will be delighted that the two long players are being presented together for the first time in 30 years and there are two bonus cuts too – ‘To Say The Least’ and a version of ‘O Sole Mio’ which were both recorded in 1989 but never issued.

Soul fans might well want to check out ‘Walking On The Pier’ on ‘High Voltage’. It features a slinky and sensual vocal from Carl Anderson.

The Complete High Voltage albums are released on Omnivore on July 15th.