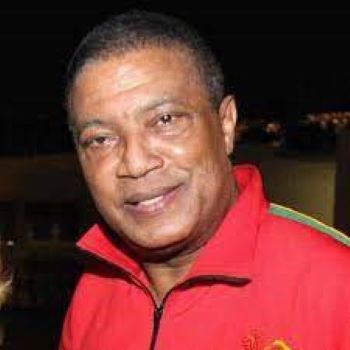 Keyboardist/pianist TYRONE DOWNIE, sometime member of Bob Marley’s Wailers, died on Saturday 5th November. Few details have been made available save that Tyrone was 66.

Downie hailed from Kingston, Jamaica and joined Marley’s band in the mid-70s. In his career he also worked with a who’s who of Jamaican stars like Buju Banton, Peter Tosh, Junior Reid  and Sly and Robbie. It’s rumoured that Grace Jones’ 1983 hit ‘My Jamaican Guy’ was inspired by Downie. In 2001 he released a solo album, ‘Organ-D’.