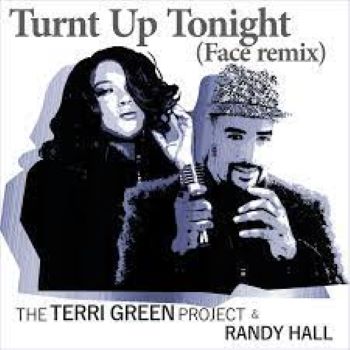 THE TERRI GREEN PROJECT are getting their money’s worth from their tune ‘Turnt Up Tonight. A collaboration with Chicago singer/guitarist RANDY HALL, the song was initially released in early April and it (rightly)  scaled the soul charts and became a modern room staple with it’s tight, upbeat optimism. Since then we’ve had (I think) a couple of re-works – an extended jam and  a lovely Steppers Georgie B remix. And now you can enjoy a fourth visitation  via  a new remix from Jamil “Face” Johnson. If you’re not bored with the song yet, you’ll love this one – again plenty of good times optimism in the production and the vocals remain soulfully well up in the mix. Out now!