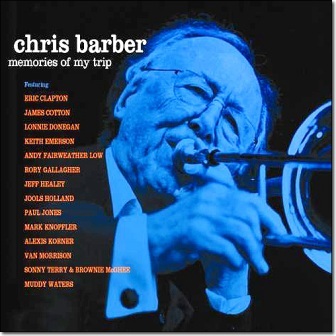 The album is named for the opening track which features acoustic blues man Brownie McGhee and tells how in the 50s Barber and his band along with guests like McGhee would criss cross the country spreading the blues and jazz gospel. Other highlights include the Muddy Water’s led take on ‘Kansas City’ and the Van Morrison/Dr John/Chris Barber sombre version of the traditional gospel song ‘Oh Didn’t He Ramble’.