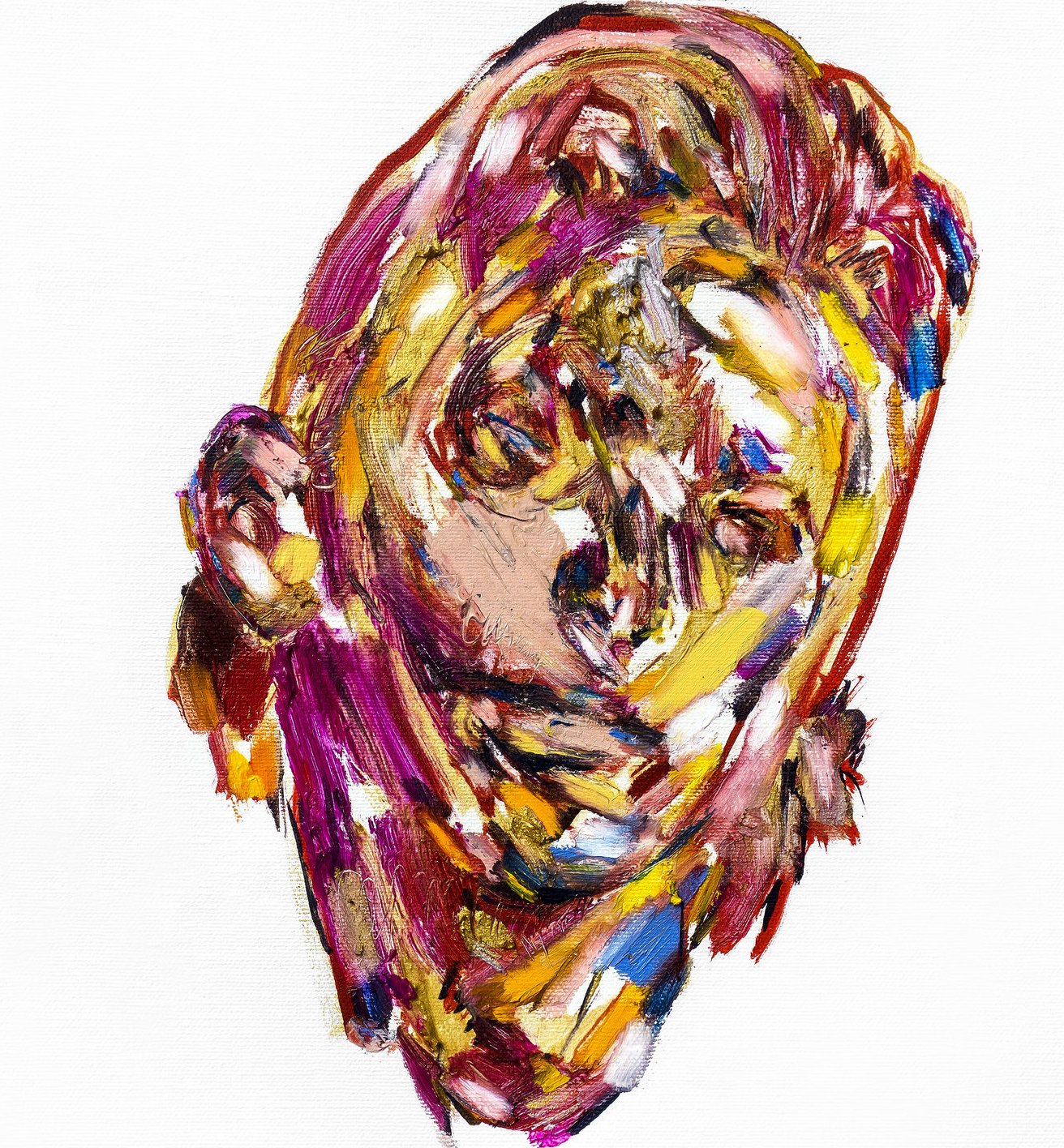 Ward says that for this album “I wanted to experiment within a similar romantic palette as Nelson Riddle who orchestrated for Frank Sinatra, Ella Fitzgerald and Judy Garland but also Riley Hampton who worked on all those classic Curtis Mayfield records. I also wanted to collaborate with people who had created albums that have inspired me”. To that end Ward uses Russell Elevado as mixer… his credits include working for people as varied as D’Angelo, Al Green and Erykah Badu.

Key track on the album is the string swept title tune. For sure (like the whole LP) it’s not soul in the classic sense, but there’s a real heartfelt and soulful feel to it … then maybe some might hear the power and influence of a certain Michael Jackson of ‘Jesus Hollywood’ while broad minded soulsters will surely enjoy the beaty ‘Visions’.