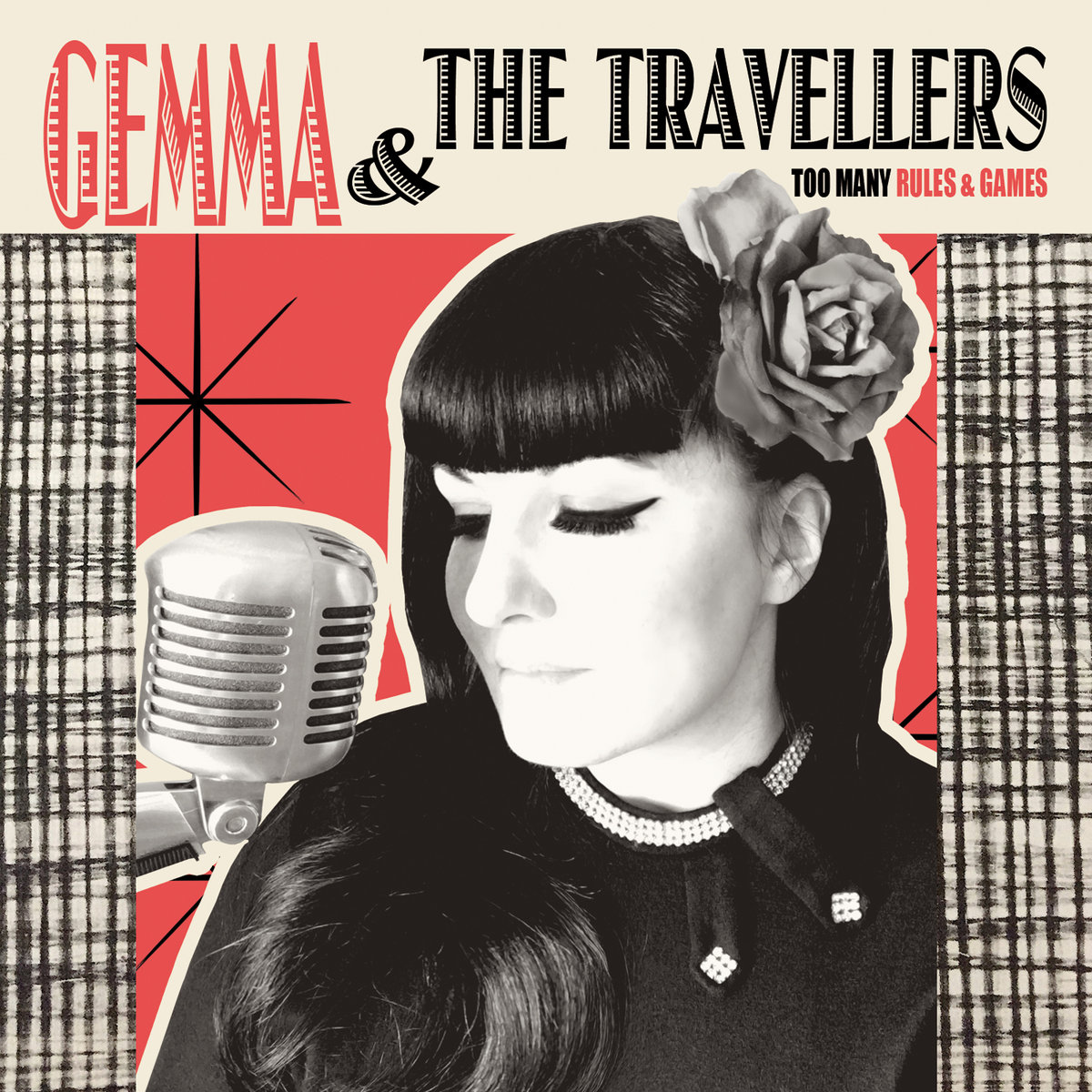 GEMMA M is an Italian soul singer who fronts a multinational combo, THE TRAVELLERS. They’re based in Brittany and that’s where they recorded their debut long player, ‘Too Many Rules And Games’ which has just won release on Legere Records.

Produced by the band’s guitarist Robert P, the sound is a contemporary, European take on funk – tough and feisty with lashings of parping brass and chinking guitar sounding that more authentic via the magic of analogue recording. Amidst the crunchy funk, the album also boasts two decent ballads – ‘I Believe In You’ and ‘Take My Heart And Breathe’ where the obvious reference point is the Southern soul sound of Memphis and Muscle Shoals.