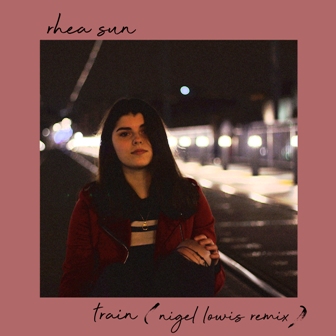 Portuguese soul singer RHEA SUN won plenty of friends with her ‘Train’ single. Released on Mark Morrison’s Macklife Records and produced by Shaun Bailey, it’s now clocked up over 100,000 streams on Spotify since its April release.

‘Train’ picked up more momentum when it was remixed by Brian Power and now it’s won a second makeover courtesy of Nigel Lowis. If you know Lowis’s work you won’t be surprised to learn that the veteran mixer has added a real lushness and a touch of classic Philly to the already classy original. Looks like Rhea’s train will keep rolling for quite a while!