TRACY’S ON HER WAY… 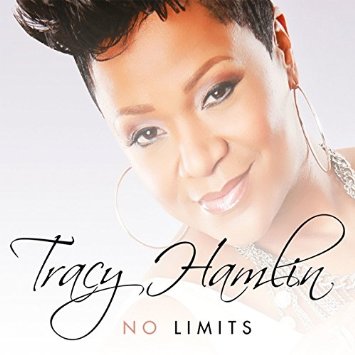 The anticipation’s building for the upcoming release of TRACY HAMLIN’S Expansion album. The set’s been heralded by the release of the LP’s title track and in its slinky “Love Mix”, the song won countless friends. Now ‘No Limits’ has been given a further tweak. This time the controls are in the hands of a certain Tom Glide and his “Paris Dance Mix” sets the tune up as a potential summer modern soul anthem. Tom’s beats are spot on the current vibe and there’s a delicious whiff of retro about things. The killer blow though is the Baltimore soulstress’s powerhouse vocal… she nails it!

No wonder that over the past few years Tracy’s been in demand from the soulful house producers… notably DJ Spen. And speaking of housified beats, a sneak album preview reveals a potential floor filler in ‘Givin’ Me Something’.

‘No Limits’….. The Tom Glide Paris Dance Mix is out now and the full album follows on July 17th.