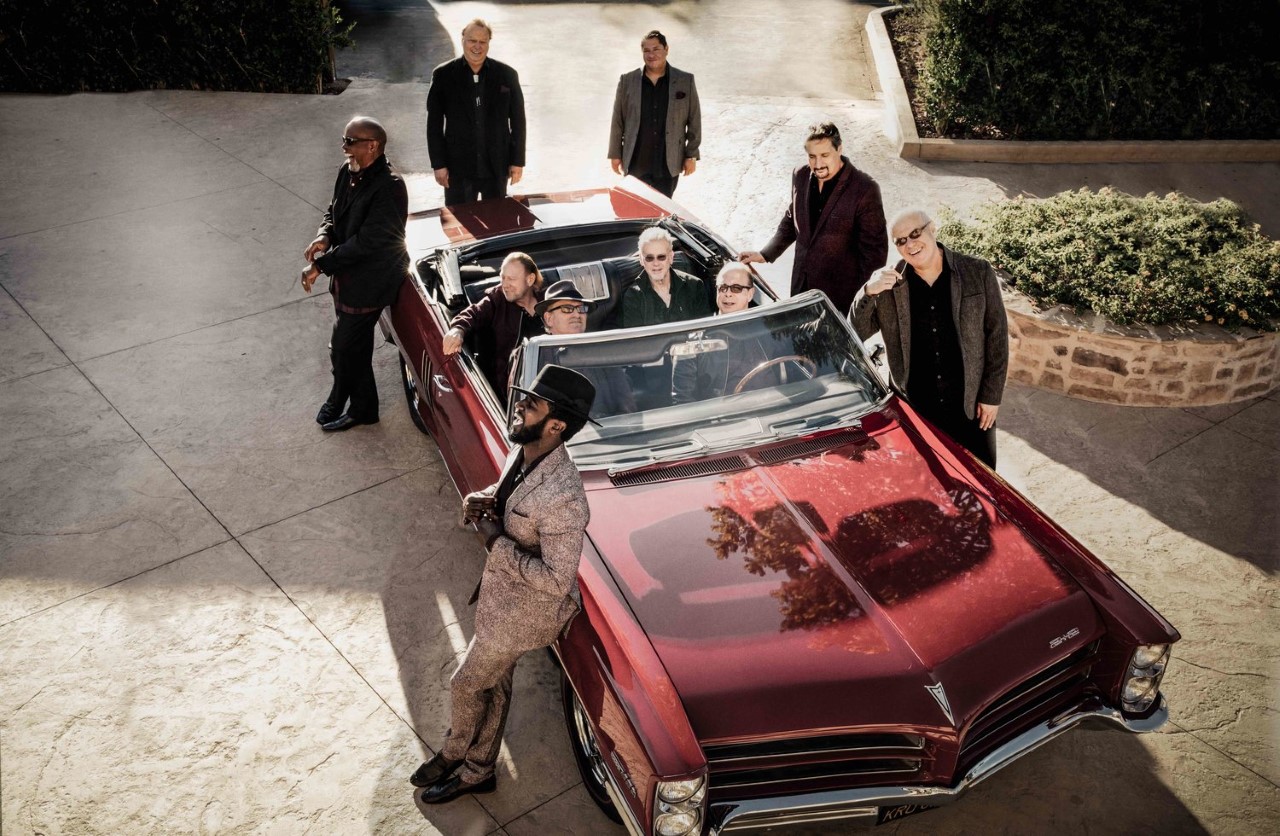 Legendary Bay Area funk and soul aggregation, TOWER OF POWER, return to the UK in May 2019 following their triumphant appearance at the 2018 Cheltenham Jazz Festival. They will play three concerts – in Birmingham (28th May), Manchester (29th May), and London (30th May) – as part of the continuing 50th anniversary celebrations.

Tower Of Power boast one of the most storied careers in the history of R&B music. They began life in Oakland, California, as a covers band called The Motowns way back in 1968, founded by horn players, Emilio Castillo  and Stephen “Doc” Kupka. By 1969, they had morphed into Tower Of Power, and a year later recorded their debut album, ‘East Bay Grease,’ for promoter Bill Graham’s San Francisco label.  They joined Warner Bros. in 1972, where their career really took off with albums like ‘Bump City,’ ‘Tower Of Power,’ ‘Back To Oakland,’ and ‘Urban Renewal.’ In 1976, they joined Columbia, where their distinctive brand of horn-led of soul and funk continued to earn them further success and adulation. Since then they have maintained a constant presence in the world of R&B with numerous sold-out tours and critically-acclaimed albums (their most recent being 2018’s ‘Soul Side Of Town’).