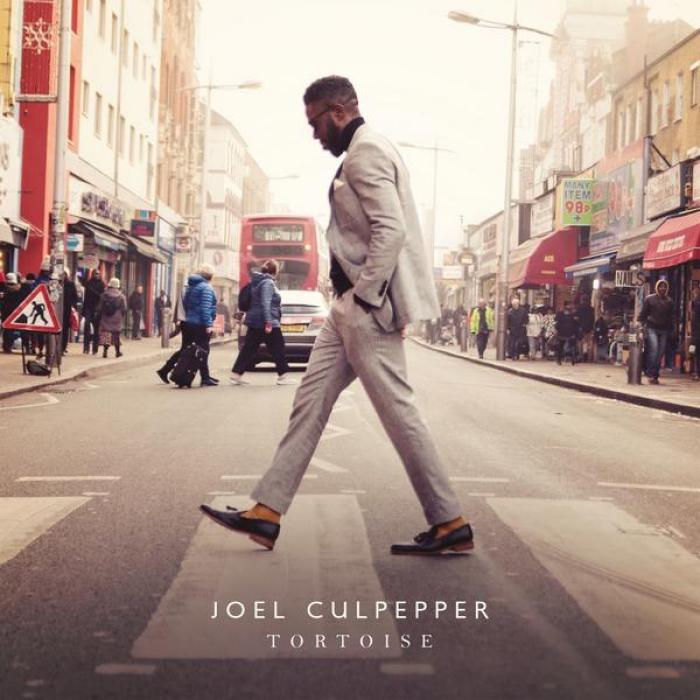 If you like your soul a little left-field you may want to check out a new EP, ‘Tortoise’, from South East London’s JOEL CULPEPPER.

The eight tracks that make up ‘Tortoise’ were originally released in January via Pledge Music but the set’s now being rereleased and newly promoted through Reconstruct Music.

The lead single from the mini collection is an edgy alternative soul track, ‘Don’t Mean I’m In Love’, though the more conservative soul crowd might identify more with ‘My Father’s Son’ where the obvious inspiration is dear old Curtis Mayfield.

The EP, by the way, is called ‘Tortoise’ because, says Joel “it’s inspired by the timeless and ever apt tale of the tortoise and the hare which speaks about my own evolution”.