TODD’S IN A STATE… 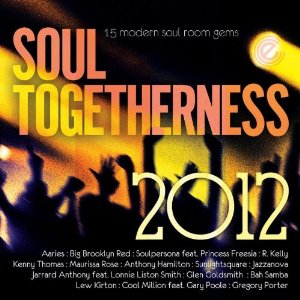 Premier league musical maven TODD RUNDGREN’S not every soul fans’ cup of blue-eyed soul but there are a number of soul folk who really get the 65 year-old Philadelphian’s off the wall music adventures (‘I Saw The Light’, ‘Hello It’s Me’ anyone?). In case those fans didn’t know, TODD has just released a brand new album – ‘State’.

The ten tracker is the man’s usual mix of styles and eclectic doesn’t even begin to describe it. It’s heavy on electronica and there are plenty of rocky flavours in there too. Best of the soul-tinged cuts is the meandering ‘Smoke’ – get past the bizarre intro to enjoy a catchy electro-soul romp. Like the other nine cuts, it’s both infectious and challenging.

TODD will be touring the UK in June to promote the album and you can find all the details @ www.tr-i.com

TODD RUNDGREN’S ‘State’ is out now on Esoteric Antenna records