TO HELL AND BACK…. 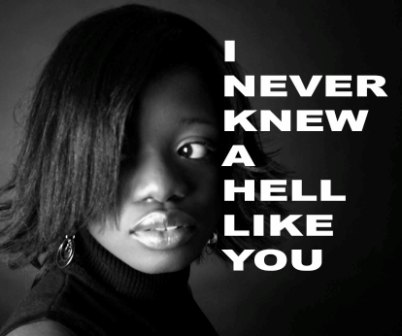 Helmed by Tony Cannam, THE SOULNATURALS have been offering their particular spin on Brit soul since 2004. The group are currently putting the finishing touches to their brand new long player, ‘Showcase’ but to whet appetites they’ve just issued the set’s first single – a big, beefy beater of a tune called ‘I Never Knew A Hell Like You.’ There’s a whiff of old school soul about the production and singer Gloria Pryce turns in a mighty, gospel-flavoured testifying performance.

Tony and his team have extended the old school theme by getting DJ Andy Lewis to remix it. He gives the thing a Northern twist but retains the edginess of the original. Both mixes are available right now and you can find out more @ www.britishsoulstandard.com