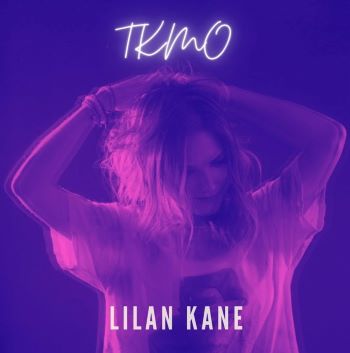 LILAN (pronounced Lee Lawn) KANE is a soul and jazz singer based in Oakland, California and though she’s often referred to a “newcomer” she has a decent CV, that includes a solo album, a couple of well-received EPs and work with people like Pete Escovedo, Hall & Oates, Lenny Williams, Freddie Hughes, The Doobie Brothers and Sharon Jones.

We last heard from Lilan back in 2016 when her ‘Separate Lives’ won plenty of support. Now some five years later, Ms K has been back in the studio. She’s just released a new single… ‘TKMO’ (Time Keeps Moving On) which marks something of a milestone for the singer in as much as it’s the first track that she’s self-produced.

Lilan says that creating the song was her way of coping with the challenges of quarantine at the height of the pandemic. It’s obvious – but time does move on. Sonically, ‘TKMO’ is a languid, laid back affair with a hint of the Lindsey Webster’s.  Lilan proffers a precise, crystalline vocal tracked, in places by sparkling vibraphone fills, which will, of course, recall Roy Ayers. Hardly surprising, the vibes maestro is a big Kane favourite.