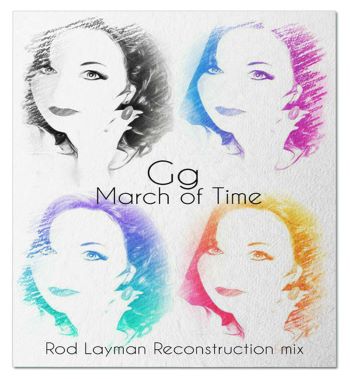 In June GIGI HAROLD, recording as “Gg , impressed with the album ‘Sketches From Eden’, the follow up to her successful ‘Kintsugi Heart’.

One of Eden’s key cuts was the dance friendly ‘March of Time’ which has now won release as a single in a “Rod Layman Reconstruction Mix”. It’s ultra-catchy and Rod has captured that very special UK soul vibe. Gg’s voice is as unique as ever. Out now.