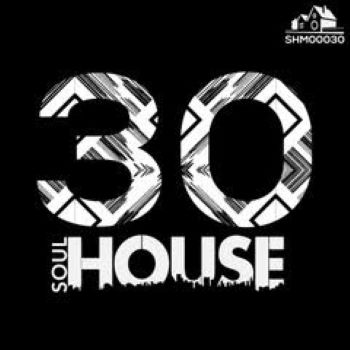 Way back on autumn 2017, BRIAN POWER’S SOULHOUSE label issued a very tasty dancer, ‘Time After Time’ which featured a stellar vocal from LIFFORD . Some might remember Lifford (Shillingord) from his time with Artful Dodger and an appearance on ‘Britain’s Got Talent’. Between them they crafted a powerful Philly flavoured soulful house tune.

Now some four years later, ‘Time After Time’ is back with us in an updated Brian Power mix. The Philly flourishes are still good and strong, the big vocal’s  right at the top of the mix but things are just a little tighter and urgent. What was good has just got better. This new ‘Time After Time’ is spot on for newly re-opened venues. Out now and as  the art work shows, this is Soulhouse’s 30th release!