THREE IS THE MAGIC NUMBER 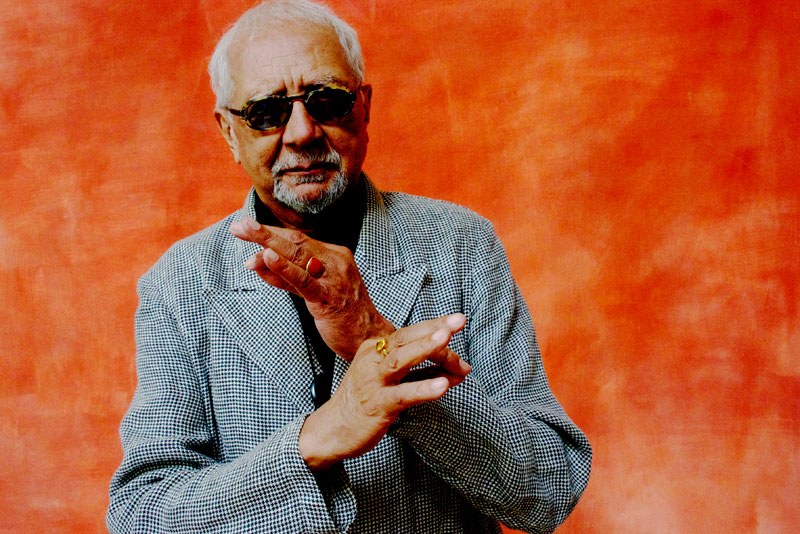 Age is no barrier to creativity, as the prolific 84-year-old saxophonist, flautist and NEA Jazz Master CHARLES LLOYD undoubtedly proves with his new project, ‘Trio Of Trios,’ for Blue Note Records. The much-garlanded veteran Memphis musician is releasing three albums that capture him in different trio settings which will begin with ‘Trios: Chapel,’ released on June 24th, and followed by ‘Trios: Ocean,’ which is scheduled for 26th August, and finally, ‘Trios: Sacred Thread’ on 26th October.

‘Trios: Chapel’ finds Lloyd in the company of guitarist Bill Frisell and bassist Thomas Morgan, while on ‘Trios: Ocean,’ his collaborators are pianist Gerald Clayton and guitarist Anthony Wilson. The final installment, ‘Trios: Sacred Thread,’ finds Lloyd performing opposite guitarist Julian Lage and percussion maestro Zakir Hussein. Each album will be available separately as well collectively as part of a box set.

Lloyd, who’s just begun a world tour, will be visiting the UK early next month, when he is scheduled to perform with his band The Marvels at the Love Supreme festival at Glynde House, Sussex on Saturday, July 2nd.