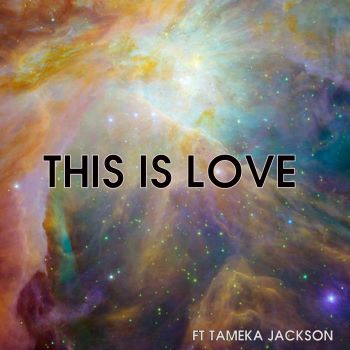 GEOFF WADDINGTON is a UK music producer probably most fondly remembered in the soul world for his 2010 album on Leonie Parker, ‘Soul and Heal’. The lovely (and now in-demand) album was a sort of cross between the sound of Drizabone and dear old Lisa Stansfield and many of the tracks became modern soul room staples.

Mr W works out of the great North West where people really know their soul and to prove the point Geoff’s just  released a lovely Brit soul dancer… ‘This Is Love’. The smooth and warm vocal comes from Tameka Jackson and the simple, unpretentious cut serves up flavours of the aforementioned Drizabone and lovely Lisa. It’s sweet and catchy and it’s out now!