THEY DON’T WANT TO GO TO CHELSEA! 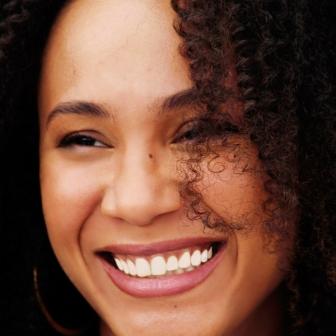 Over the last five years his lordship has released a plethora of classy soulful house. Much of his work has been credited to various aliases… the Fusion Groove Orchestra, Dirtdiggers or Summerheadz amongst them. But whether working on his own or with people like Richard Earnshaw or Mark Horwood, Piers guaranteed to keep the SOUL in soulful house!

Soul connoisseurs will have fond memories of Sir Pier’s broody Reel People outing ‘Fool’s Got Nothing’ from 2014. Featuring a properly soulful vocal from Monique Bingham, the tune found its way into many a discerning DJ’s play out box.

Piers and Monique have now reunited for a brand new track…. ‘American In Chelsea’. The classy mid-tempo groove has already created loads of interest after being aired on Jazz FM and easy to hear why. It’s a busy beater with plenty of intrigue and I don’t think I’m the only one to hear a whiff of Donna Summer about proceedings. Lyrically it sort of reverses Sting’s ‘Englishman In New York’ while offering a nod to ‘Native New Yorker’. Clever stuff indeed and more good news… we’re told the song’s the lead track to Sir Pier’s debut album, ‘SirVival’. More news on that when we have it!