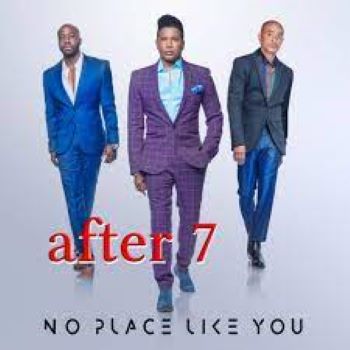 AFTER 7 (originally made up of Melvin Edmonds Kevon Edmonds and Keith Mitchell) are best known for their work with Antonio “L.A.” Reid and Kenneth ‘Babyface’ Edmonds.  In March we were told that the latest incarnation of the group (Kevon, Keith and Danny McClain) was readying a new album, ‘Unfinished Business’ (due soon) the creation of which was helping them though the heartache of the passing of founder member Melvin Edmonds.

They announced the album via the single ‘Bittersweet’ – a smooth, harmonic soul outing which they now follow up with ‘No Place Like You’ – a cut very much in the same sonic ballpark. The message in the music is simple and heartfelt: “They say ain’t no place like home, but really there’s no place like you.” Out now!