THE SOUL OF A WOMAN 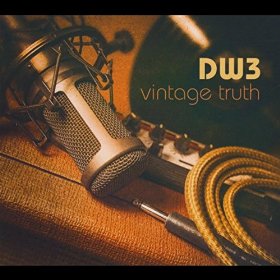 Before there was Aretha, there was DINAH WASHINGTON…. dubbed “the Queen” by knowing critics and adoring fans alike in her late 50s/early 60s heyday.

Ms Washington rose through the clubs and juke joints of Chicago’s Southside in the 40s to forge a remarkable music career, enjoying over 40 hits with her labels, Mercury and Roulette. Her first smash was 1959’s ‘What A Difference A Day Makes’ followed by classics like ‘Baby You Got What It Takes’, ‘A Rockin’ Good Way’ (both duets with Brook Benton) and the evergreen ‘September In The Rain’ – a mainstay in the Beatles’ early live shows.

All those great tunes and many more have been brought together in a wonderful 3 CD box set simply called ‘Dinah Washington…. Original Queen Of Soul’. Curated by respected soul writer, Clive Richardson, the pack offers 80 tracks spanning Dinah’s entire and hugely influential career. They include hard-to-find blues recordings from the 40s, obscure album tracks and the final recordings from Henry Glover’s Roulette Records.

Tragically, of course, Dinah Washington died in December 1963 after taking several sleeping pills following a lengthy drinking session but she left a tremendous musical legacy which can be enjoyed via this box set.

DINAH WASHINGTON…Original Queen Of Soul is out now on Fantastic Voyage Records.