THE RETURN OF THE SPACE COWBOY… 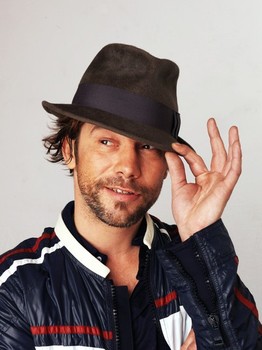 Hard to believe, but it’s been 20 years since the release of JAMIROQUAI’S debut long player, ‘Emergency On Planet Earth’… and as is the way with modern record labels, they’re not going to let the anniversary pass without some kind of shindig!

In this case Sony are pulling out all the stops. They’re celebrating by releasing a deluxe package of remastered versions of the first three classic JAMIROQUAI No.1 albums – ‘Emergency On Planet Earth’, ‘Return Of The Space Cowboy’ and ‘Travelling Without Moving’ on March 11th 2013. Each album, we’re told, contains a bonus disc featuring B-sides, remixes, live tracks and unreleased rarities. Each package comes with a 20-page booklet, including a 2000 word essay about the album, penned by JAY KAY himself.