THE REDDINGS ARE BACK… 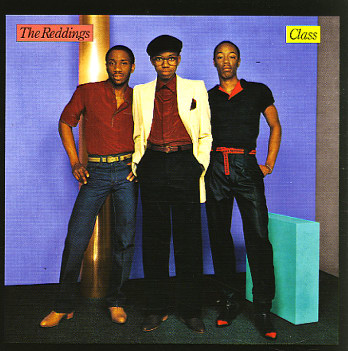 Anyone remember the ’80s soul and funk group THE REDDINGS? For the uninitiated, they were a trio comprising two of tragic soul legend Otis Redding’s children – siblings Otis Redding III (guitar) and Dexter Redding (vocals and bass) plus their cousin, keyboardist and singer, Mark Locket. Between 1980 and 1984 the trio released four LPs on the CBS-distributed, Washington DC-based Believe In A.D. label. They were ‘Awakening‘ – featuring the group’s biggest US hit, the Top 10 song ‘Remote Control’ – ‘Class,’ ‘Back To Basics,’ and ‘Steamin’ Hot.’ All four albums are remastered and back in circulation thanks to the Dutch reissue label, Vinyl Masterpiece.

Look out for reviews of these titles soon at SJF.