THE PRINCIPLES OF PLEASURE…. 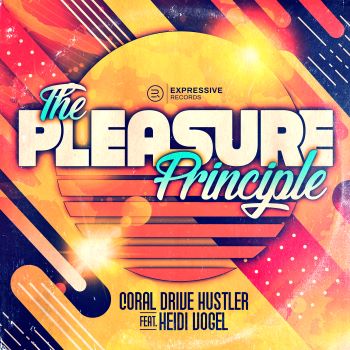 BEN SMETHURST is one of the UK’s best known soulful house producers. He’s been on the scene for almost two decades. Maybe his best known tunes are ‘The Time Is Coming’ feat. Vanessa Freeman and ‘Don’t Wanna Lose Your Love’ with Barbara Tucker. Both were released on Ben’s own Expressive Records and that’s the source of his latest single – ‘Coral Drive Hustler’ for which Mr S has assumed the alter ego of THE PLEASURE PRINCIPLE.

Apart from the original, ‘Coral Drive Hustler’ also comes in a Ben Smethurst ‘City Lights’ Mix, a Toni Economides Disco Dub and the obligatory instrumental (very Salsoul, that one!)