THE PRICE OF LOVE! 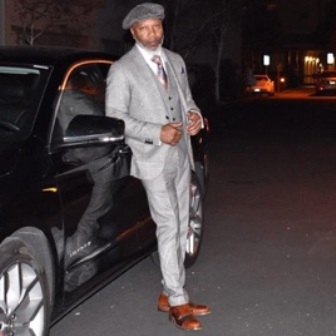 DEMTERIUS PRICE is a Californian born soul singer who now resides in Stockholm. He’s been in Scandinavia since the 90s when he collaborated with the late Swedish producer Christian Falk on a house song called ‘Make it Right’… a big soul hit in Sweden!

Since those heady days Demterius has enjoyed a sabbatical but is now plotting a comeback with a new single ‘It’s That Time’. It’s a tasty little tune … hints of Michael Jackson about proceedings! The melody is pleasing and Mr P delivers with aplomb… a bit of an ear worm this one! Available to download from your fave portal right now!