THE PASSING OF TIME…. 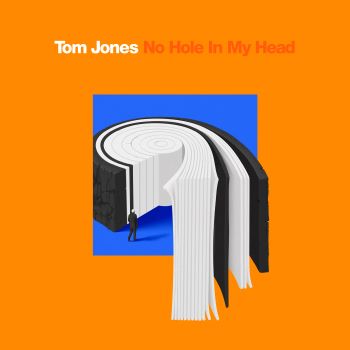 Most sensible music collectors know that TOM JONES is a soul man at heart. He began his career belting out soul covers in the working men’s’ clubs of South Wales before popdom and Vegas beckoned… and, hey, let’s not forget, his classic ‘It’s Not Unusual’ has been covered by plenty of soul luminaries – notably the Dells, the Impressions and someone called Marvin Gaye.

In 2008 he released a remarkable album called ’24 Hours’ which included a lovely ‘We Got Love’ and the even lovelier ‘If He Should Ever Leave You’ – both of which became favourites with the discerning soul crowd. Since then, Mr J has released a trio of LPs under the banner ‘Praise And Blame’ – a collection of gospel and folk albums presented in a soulful fashion.

Tom’s people tell us that he’s releasing a new album in April called ‘Surrounded By Time’ from which the first single has just been released. It’s Tom’s take on an old Malvina Reynolds’ song ‘No Hole In My Head’. Reynolds was a celebrated folk/blues singer and activist. Possibly her most famous song is the anti-nuclear war ‘What have They Done To The Rain’ – which became a 60s hit for the Searchers.

‘No Hole In My Head’ is another powerful message song. Essentially, it’s about confidence in who you are. Tom explains why he recorded it: “During this time of a pervasive, boundless media that can wield so much influence, it’s more important than ever to know and be strong in your own self.” Sonically, it’s a big, dense, powerful production with a dystopian undertow. The vocal (as you’d expect) is powerful too.