THE MAN WITH THE SLOWHAND 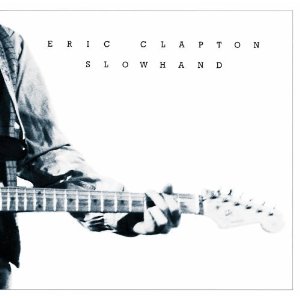 Iconic guitarist, ERIC CLAPTON is getting set to celebrate 50 years in the business. He’s also passed another landmark anniversary – it’s just 35 year since what’s acknowledged as his most complete album was released. The long player in question is ‘Slowhand’. Produced by GLYN JOHNS and released in November 1977, the nine tracker – though offering music right across CLAPTON’S range – had a oneness that many of his other sets lacked.

All formats feature the original nine cuts which include ‘Cocaine’ and ‘Wonderful Tonight’ – songs which still feature in ERIC’S live shows – while the “bigger” editions include outtakes, live recordings and concert footage