THE GLOW OF LOVE 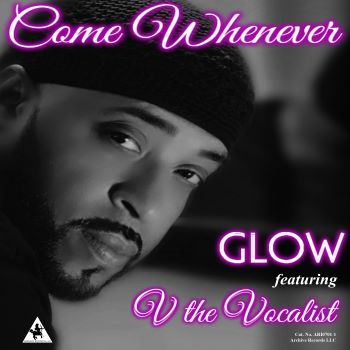 It was last February when we were introduced to GLOW – an acronym for GIFTED LEAGUE OF WRITERS – the brainchild of producer DAWN McGHEE . Dawn commissioned some of her favourite musicians to write some new music and then recorded it with some top names and the result was the album ‘Ten Of Diamonds’ which was later followed by the jazzy, neo soul single ‘All Woman’ with vocalist Nndi.

There are more of those neo soul flavours on Glow’s latest single, ‘Come Whenever’ . Ms McGhee has co-penned the song and is the producer while the smooth vocals are down to V The Vocalist. Lyrically the song deals with how to love in times of international crisis while the vibe is cool and summery and it’s out now via Archive Records.