THE EVOLUTION OF LEE PEARSON JR… 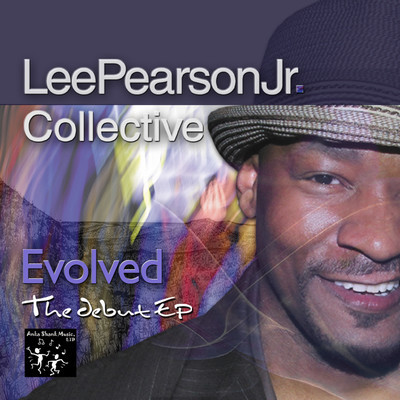 LEE PEARSON is a Chicago-based musician who’s just released his debut recordings as an EP simply called ‘Evolved’. The 6 tracker goes out as the work of THE LEE PEARSON JR COLLECTIVE and it’s out on the man’s own Anka Shank Music label (and endeavour in which PEARSON is assisted by business partner ERWIN McEWEN).

The EP consists of three songs each offered in two mixes – hence 6 tracks. Lead cut is the energised ‘Who’s To Blame’ which sits right on the cusp of soulful house. Its two incarnations here consist of a short edit and a longer, 7 minute mix that will attract club DJs. ‘Tell Me What It Is’ offers more of the same cool dance grooves while ‘Winding Roads’ is the set’s slowie… very atmospheric and ethereal. Find out more @ www.facebook.com/pages/Anka-Shank-Music