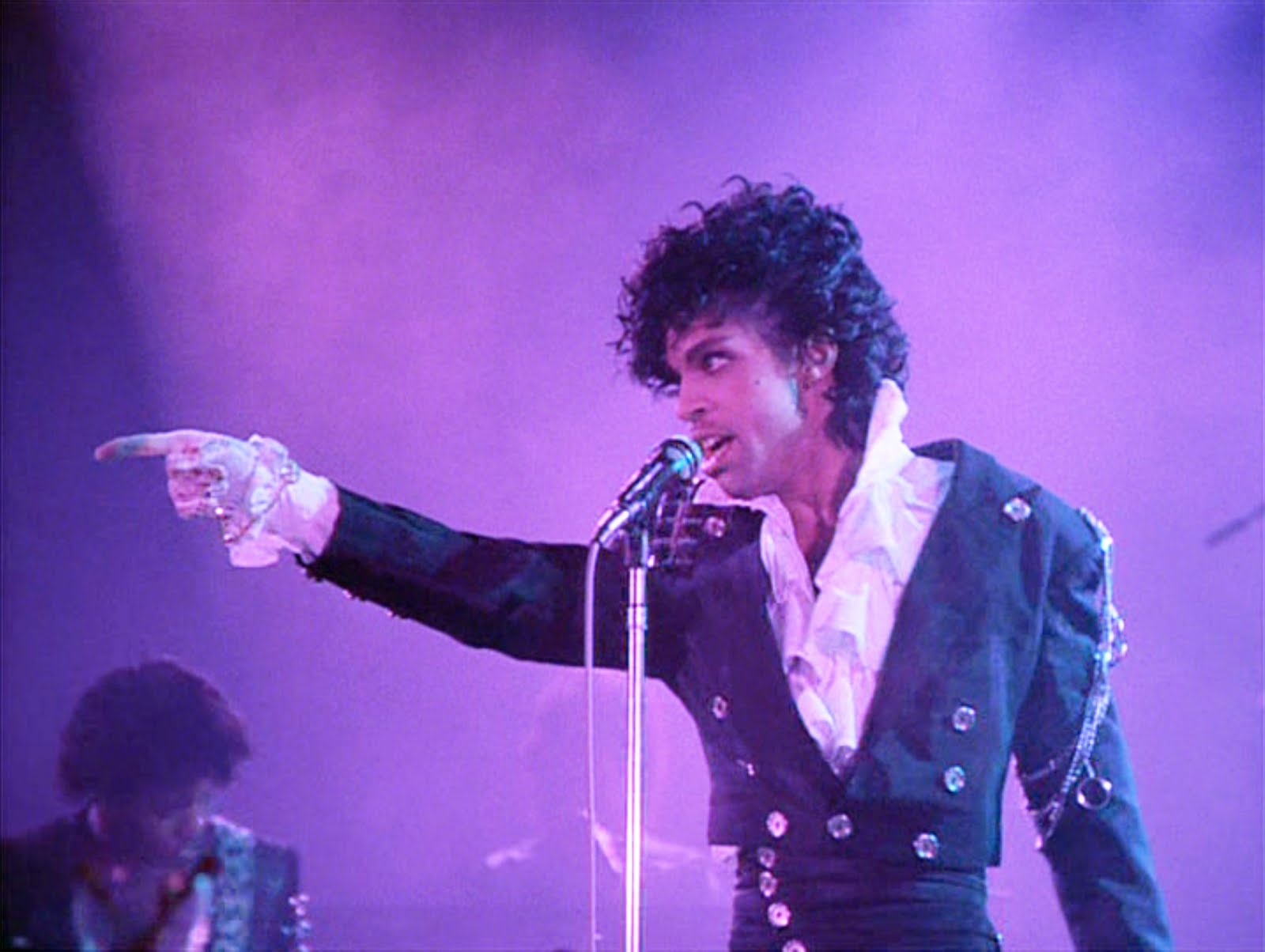 Nothing and no-one compared to Prince. He was totally unique: a glorious and idiosyncratic maverick genius whose music defied categorization and who helped to change the face of pop several times during a storied career that spanned almost forty years.

A precociously-talented multi-instrumentalist and would-be auteur, Prince Rogers Nelson was a nineteen-year-old Minneapolis wunderkind when he emerged fully-formed on the US music scene in 1978 with the debut album ‘For You,’ which he wrote, played and produced all by himself (that was despite initial reservations from his record company, Warner Bros, whose doubts were allayed when the hits started stacking up). Though that album was cast in a fairly orthodox R&B and disco-funk mould, no one could anticipate the way that he would evolve and the musical territory that he would inhabit as the ’70s became the ’80s. He added New Wave and rock elements to his synth and guitar-led funk sound with the early ’80s albums ‘Dirty Mind’ and ‘Controversy’ and then crossed over big time with his double album, ‘1999.’ Of the hits that it spawned, ‘Little Red Corvette’ appealed to a rock and pop audience while the album’s anthemic title track, with its grinding apocalyptic party funk, wooed the R&B crowd. With ‘1999’ Prince had found his audience – an inclusive, plural one that embraced both black and white people, men and women – and also, more crucially, had found himself. Be it pop, rock, blues, ballads, soul, funk and electro, Prince could do it all. A one-man-band and hit factory combined, he was no mere dilettante but rather was a supreme master of any musical style that he tried his hand at. He was controversial too and caused offence in some quarters by the overt sexuality of songs like ‘Head,’ ‘Jack U Off,’ and ‘Darling Nikki.’

1984 was the watershed year when Prince truly became a global megastar, made possible by the phenomenal success of his hit movie and soundtrack album, ‘Purple Rain.’ Though he had triumphantly conquered the mainstream rather than serve up ‘Purple Rain’ part two, he went in a completely different direction with the whimsical psychedelic pop of ‘Around The World In A Day’ (which launched Prince’s own Paisley Park label) Indeed, it was hard to keep pace with Prince in the ’80s and even harder to second guess where he was going next. Another movie, 1986’s ‘Under The Cherry Moon,’ was an abject flop but the soundtrack album, ‘Parade,’ proved a substantial hit though it was eclipsed by the sprawling sonic smorgasbord of a double album, ‘Sign Of The Times,’ released a year later. Often viewed as representing the apex of Prince’s creativity, ‘Sign Of The Times’ with its eclectic juxtaposition of styles and sounds, served to affirm the Minneapolis singer/songwriter’s startling singularity in a world of bland, identikit pop and rock.

But gods, as we know, can fall victim to hubris and Prince – a seeming avatar among mortals – was not without his flaws. A victim of his prodigious talent, he was, at times too prolific for his own good, and often didn’t exert proper quality control in regard to what he was releasing. For every sublime Prince record there were many more that were absolute, irredeemable turkeys, especially when the 80s became the ’90s (the disappointing ‘Batman’ and doomed ‘Graffiti Bridge’ soundtrack albums spring immediately to mind from that era).

As the 1990s progressed, Prince was still prolific as ever but his creativity seemed to wane, especially when he factored hip-hop elements into his sound (even though, ironically, this was the decade that he scored his first and only UK chart topper, 1995’s ‘The Most Beautiful Girl In The World’). It was a time that was defined by his rebellion against his label, Warner Bros, resulting in him writing ‘slave’ on his face and changing his name to an unpronounceable symbol in an attempt to extricate himself from his recording contract. Though his records weren’t achieving the same level of sales as he had in the ’80s, he was still a huge live draw, and this continued right up into recent times where his albums – a couple were even given away free with UK tabloid newspapers – were largely treated with indifference by those that weren’t diehard fans.

Prince’s death leaves a huge, gaping void in the music world even though, admittedly, he’s not been a big presence on the pop charts for many a year. But his influence upon other musicians and singers – both mature and established ones as well as and young and upcoming talent – remains a profound one, and his musical legacy is one that seemingly will endure through the ages.

Sadly, then, the purple reign is over, but its reverberations will continue to be felt for many, many years to come. As long as there is music, there will always be Prince.