THE CHI-LITES IN UK…. 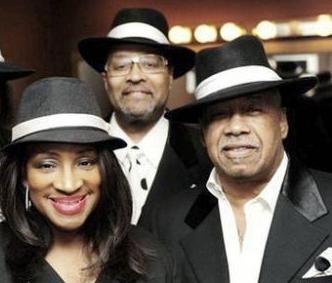 Legendary Chicago vocal group THE CHI-LITES have announced a short tour of the UK in March with the key show taking place at the Clapham Grand, London on Friday March 6th. More shows are planned – including one in Bognor Regis with two more dates to be announced soon.

It’s been a long time since the band were in the UK but leader Marshall Thompson promises the show will feature all their classic songs as well as those rarer items revered by soul collectors.

Currently it’s not clear what the line up for the tour will be. Original member, Thompson (who suffered a stroke last year) will be appearing and the latest news is that he’ll be joined by his wife Tara Thompson-Henderson and Fred Simon (ex Lost Generation).