THE CARN(E)S COME TO TOWN…. 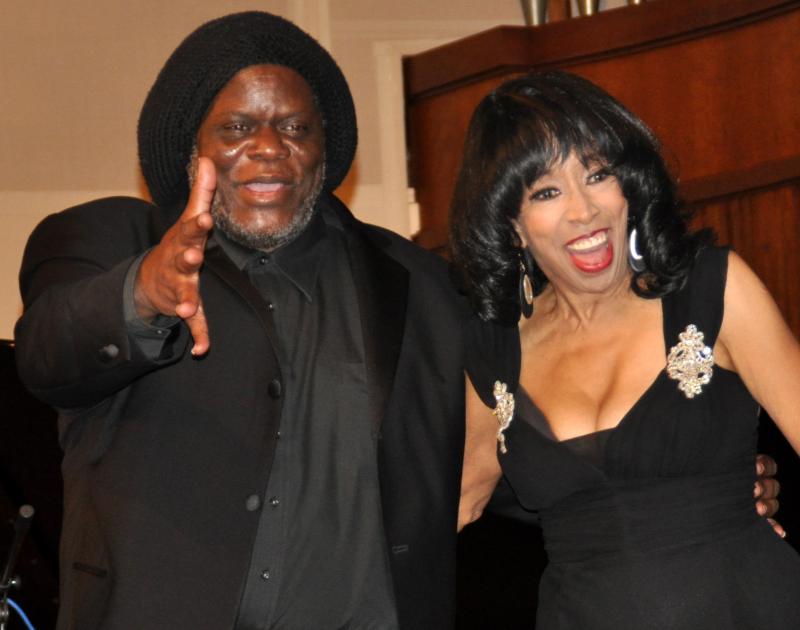 June sees a unique début tour of the UK for two legends of ’70’s soul and jazz – one time husband and wife team of DOUG CARN and JEAN CARNE.

DOUG CARN made his name with a series of remarkable albums for legendary ’70s jazz label Black Jazz. Mixing the spiritual jazz of JOHN COLTRANE and PHAROAH SANDERS with a post Blaxploitation fusion vibe, they featured innovative horns and deft vocal arrangements (with new lyrics by CARN) of jazz classics such as WAYNE SHORTER’S ‘Infant Eyes’ and BOBBY HUTCHERSON’S ‘Little B’s Poem’.

The featured vocalist on the albums was of course his then-wife JEAN CARN (the E came later) who would go on to score her very own hits including the legendary 70s soul anthems ‘Was That All It Was’ and ‘Don’t Let It Go To Your Head’ for the Philadelphia International set up.

Now, thanks to an inspired idea from daughter JEANINE, the pair have come together for a one-off tour – “Doug & Jean Carn Revelation Reunion Tour”.

Expect material from across their vast and varied career with DOUG CARN classics such as ‘Revelation’ and’ Power & Glory’, the duo’s unique vocalization of jazz classics such as ‘Peace’, ‘Infant Eyes’ and ‘Little B’s Poem’ and of course JEAN CARNE’S very own smash hits: