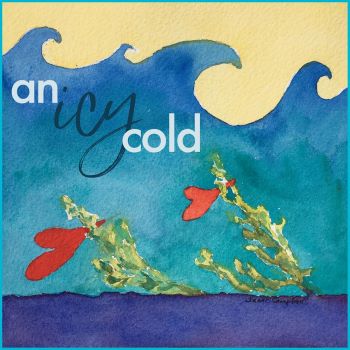 JESSE CORRELL is a singer/songwriter who works out of Nashville. His music is a sweet and unusual melding of soul, folk, country and Americana. You can get acquainted with it via his upcoming album… ‘Inner Shibori’, which wins release in February next year. (“Shibori” is a Japanese resist-dyeing technique where cloth is stitched, compressed, or folded before it’s immersed. When the cloth is unbound, the design is unique and beautiful. He was inspired by that idea when he created this album, seeing it as a metaphor for his life to this point – so now you know!)

In the meantime, Jesse has just released the album’s first single – ‘An Icy Cold’, a song as chilly as the title suggests. The tune has a bleak, ethereal quality; it evokes the chill of winter and in may ways it reflects the current season, though clearly it’s not your usual Christmas song… intriguing. You can check it out via the hypnotic video @ https://youtu.be/ kgPF4jOo9Cw