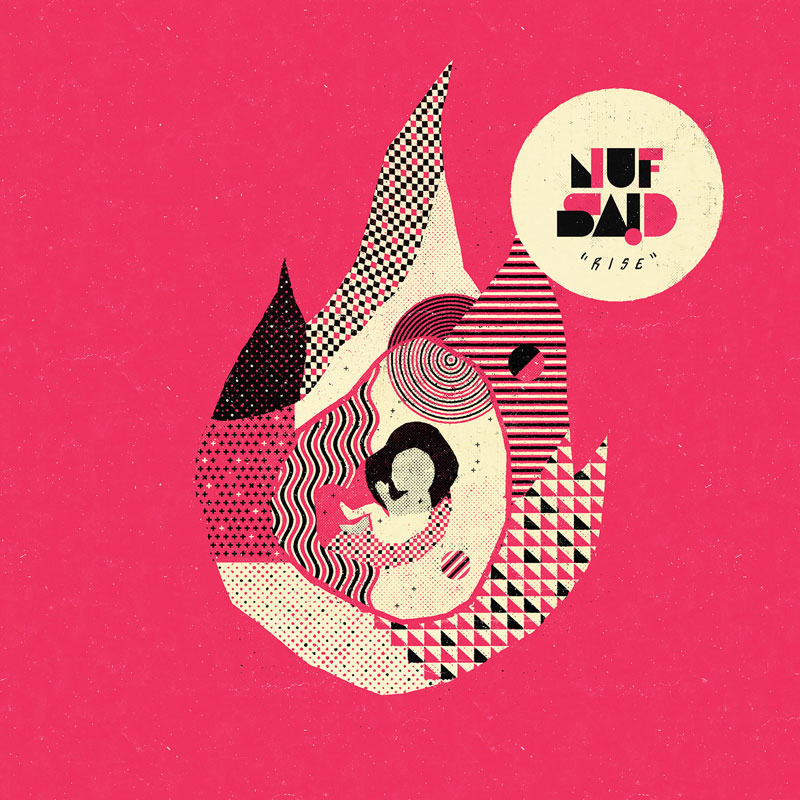 NUFF SAID are a New York-based collective comprising sax man Andrew Gould, guitarist Matthias Loescher, bassist DJ Ginyard and drummer Peter Kroneif. Fronted by sultry-voiced Iona Vintu, the band refuses to categorize their sound. They say “neither jazz nor funk, nor soul nor rock… it’s all of it and more!”

OK … make up your own minds as Nuff Said release their second long player – a ten tracker that is ‘Rise’. Most of the songs are the creations of Vintu and Gould (the band’s founders) and in fairness what they create has shades of jazz, hints of funk, a touch of soul and a garnish of rock. Yep, it is hard to pin down. Their sound is unique, combining jazzy vocals, funky grooves and plenty of spontaneous improvisation.

NUFF SAID’S ‘RISE’ is out now on Ropeadope Records.