THAT SMILE GETS WIDER! 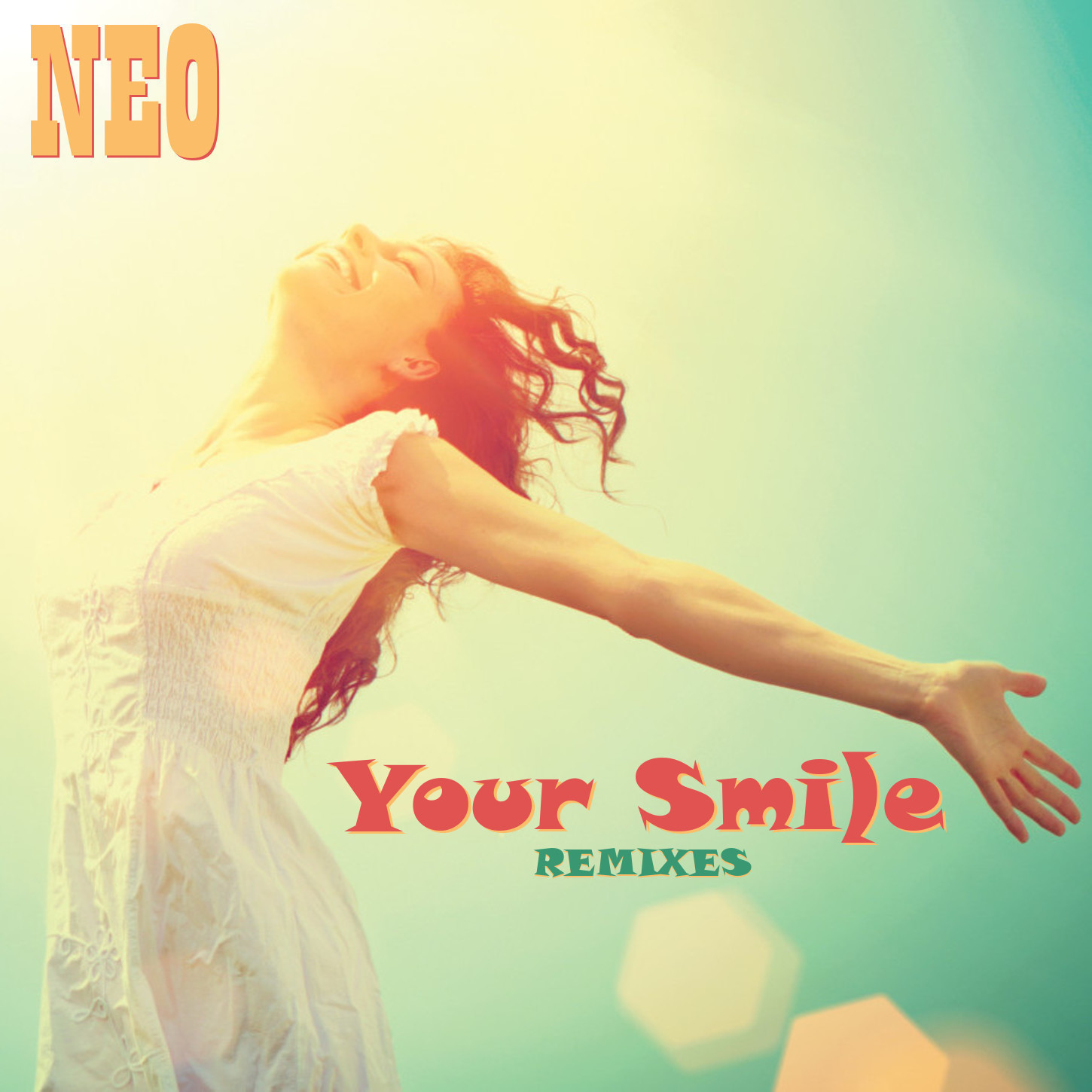 Currently the hottest tune on the modern soul scene is ‘Your Smile’ by NEO. Neo of course, is French piano man Stephane d’Esposito and he penned the song with the vocalist Rudi Wilburn. The song first came out in 2005 but this year it won the attention of Gary Van den Bussche who runs the wonderful Disco Soul Gold organization which includes the boutique label DSG Records. So, Gary got his old mate Billy Freeman from Drizabone to remix ‘Your Smile’. Big Bill retained the magic of the original but added those special, infectious Drizabone elements to the cocktail and the new version took the modern soul world by storm.

If you want more of ‘Your Smile’, the good news is that it’s about to become available in two new mixes.

First up is CW’s Soulful Mix. Slightly slowed down, this one will once again appeal to the sophisticated modern soul crowd. With a lush, spoken passage, the ambience is Barry White meets Lou Rawls … and that can’t be bad can it?

Whatever mix you go for, you’ll enjoy some classy, proper modern soul… find out more @ www.facebook.com/DiscoSoulGold .