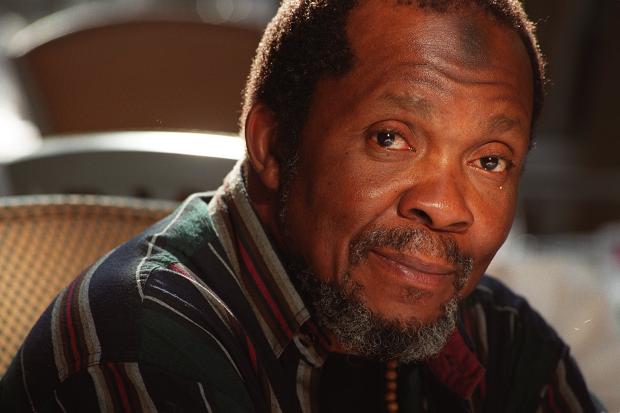 SJF is sad to report the death of soul-folk troubadour TERRY CALLIER, who died in hospital in his native Chicago on Sunday 28th October. He was 67.

Callier’s career began at Chess Records in 1962 when as a teenager he released a 45 called ‘Look At Me.’ He recorded an album for Prestige in 1964 which was eventually released four years later as ‘The New Folk Sound Of Terry Callier.’ After that, in 1970 Callier joined singer Jerry Butler’s Songwriters Workshop where he wrote songs for Butler and also penned a hit for The Dells (‘The Love We Had Stays On My Mind’) which led to a recording deal with Chess’s Cadet imprint. At Cadet and under the supervision of visionary producer Charles Stepney Callier melded folk with soul and jazz to create a distinctive sound and released three classic LPs – ‘Occasional Rain,’ ‘What Color Is Love’ – which included the seminal title track and ‘Dancing Girl’ – and ‘I Just Can’t Help Myself.’

After a two-album spell at Elektra in the late-’70s Callier fell off the radar in the 1980s, abandoning his ailing music career to bring up his daughter (during that time he worked as a computer programmer and also studied for a degree in sociology).

After fifteen years in the wilderness, Callier made a triumphant return to recording in 1998 with the Verve album ‘Timepeace’ which followed in the wake of noteworthy cameos on records by Beth Orton and Urban Species. After Verve he recorded for UK label, Mr Bongo, which released his last album ‘Hidden Conversations’ in 2009.

His funeral will take place on Saturday 3rd November.