TERRIFIC TRIO… AND ON VINYL! 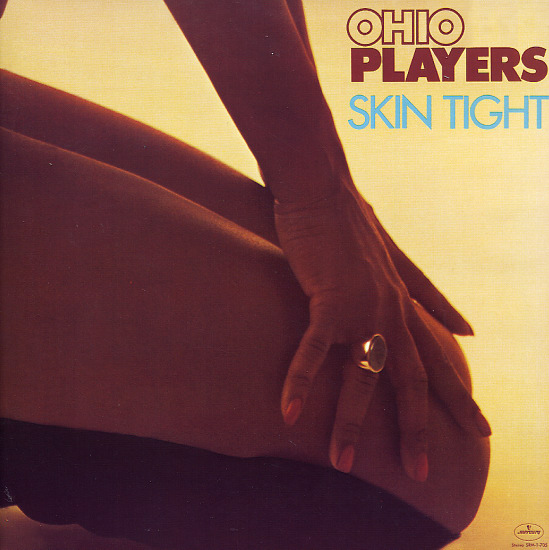 CULTURE FACTORY USA have just announced the reissue of three in-demand and classic soul albums. All will be limited editions and come in very special coloured vinyl.

OHIO PLAYERS: ‘Angel’… Critics consider ‘Angel’ to be the Ohio Players’ last great, coherent long player. Key tracks include ‘Angel’ itself, the slow burner that is ‘Body Vibes and the smoother ‘O-H-I-O’. This LP is reissued in special white vinyl.

OHIO PLAYERS: ‘Skin Tight’ … ‘Skin Tight’ was the Players’ real breakthrough set and the 1974 release became one of THE albums of that particular year. Essentially it’s the band’s own brand of hard core funk spiced with jazz, gospel, soul harmonies with a garnish of pop and rock. This reissue is pressed in brown vinyl.

LEON WARE; ‘Musical Massage’….. Acclaimed as one of the great smooth soul albums of all time, Ware’s ‘Musical Massage’ is rightly compared to Marvin Gaye’s ‘I Want You’… an album on which Ware and Gaye had collaborated. ‘Musical Massage’ needs to further explanation here, save to say that this reissue comes in special brown vinyl.

All three albums are pressed in 180 gram vinyl and come in limited editions of 2,000 each. More info from www.culturefactoryusa.com