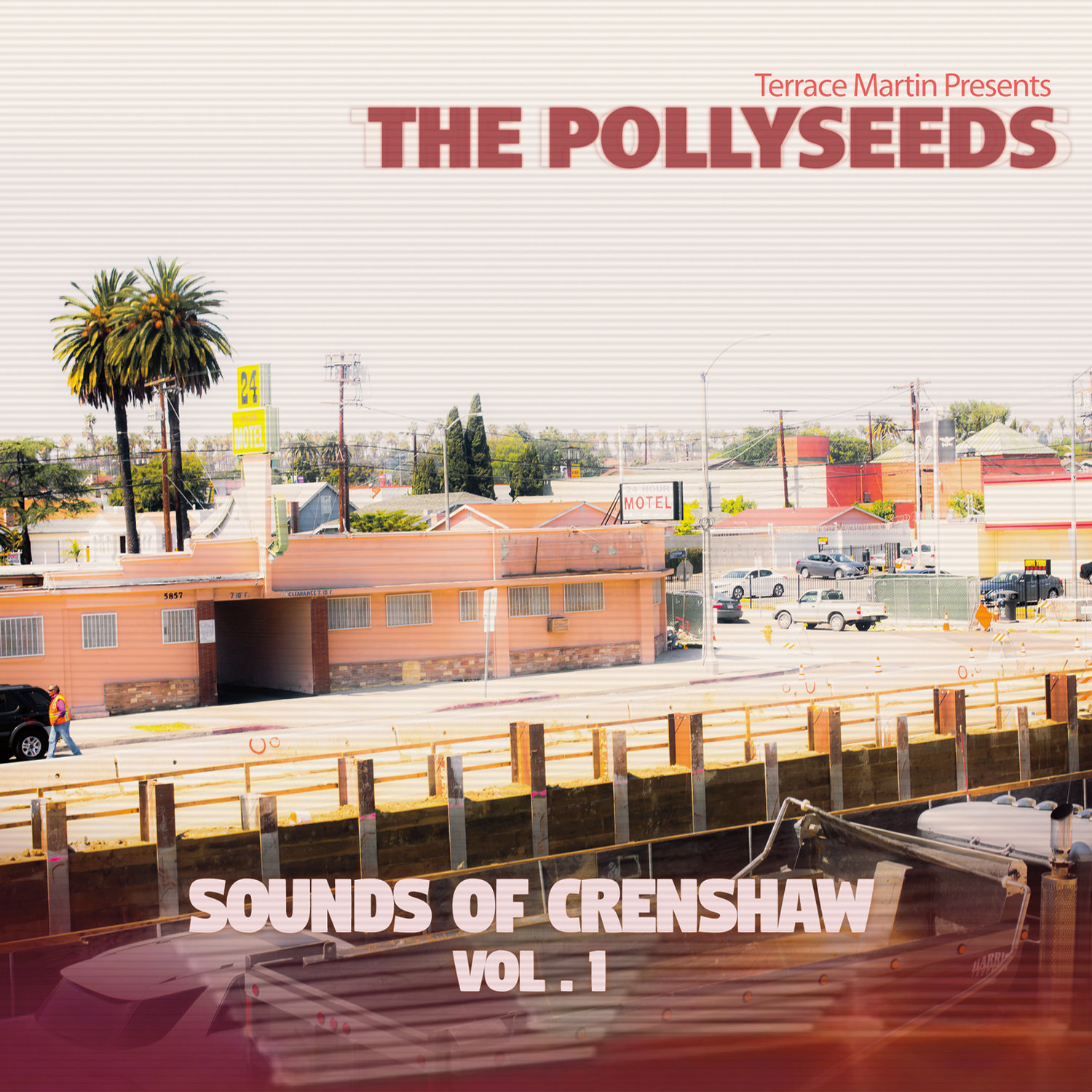 Producer/multi-instrumentalist TERRACE MARTIN (whose credits range from Snoop Dogg and Kendrick Lamar to Lalah Hathaway) follows up his 2016 album, ‘Velvet Portraits,’ with a brand new set  of tunes that he’s recorded with a group of like-minded musicians and friends from the Crenshaw district in LA. They’re called  THE POLLYSEEDS and the group’s members include Martin along with drummer Trevor Lawrence, keyboardist Brandon Owens, Ryan Vaughan, and singer/songwriters  Rose Gold and Preston Harris. Grammy-winning keyboardist, Robert Glasper also makes a guest appearance. Melding hip-hop, R&B and jazz into a seamless tapestry, the 13-track album, ‘The Sounds Of Crenshaw Vol 1,’ is released via Ropeadope on July 14th.

Also on Ropeadope, trumpeter CHRISTIAN SCOTT A TUNDE ADJUA  releases his second album of 2017, ‘Diaspora.’ Due on the 23rd of June, it’s the second part of an intended trilogy released to commemorate a century of recorded jazz. It follows up the critically-acclaimed ‘Ruler Rebel,’ released earlier this year. The new album comprises eleven tracks and features rising flautist, ELENA PINDERHUGHES, together vocalist SARAH ELIZABETH CHARLES,  saxophonist BRAXTON COOK and keyboardist LAWRENCE FIELDS. Look out for a full review soon.