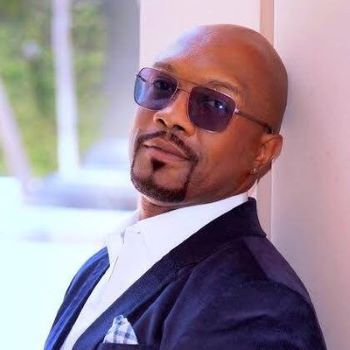 It was only this summer when the mighty TEMPTATIONS announced that they’d recruited a new member. For some time the veteran group had operated as a quartet, but in June they announced the addition of  Mario Corbino as lead singer, restoring the classic five piece line up.

US sources tell us that for a month or so now, the band have once again been working as a foursome – preparing for their  60th Anniversary tour and the release of a brand new album. However in a mid-December Florida show, group leader Otis Williams brought on stage a new “lead singer”… TONY GRANT. (pictured above)

We believe that Grant who sometimes works as Sonny Grant hails from North Carolina and is aged 54. He was a member of AsYet and has also worked in stage musicals and Luther Vandross tributes.

At the Florida show, Grant joined the temptin’ Tempts for a rendition of ‘My Girl’. Whether Grant or indeed Corbino (or either of them) was involved in the group’s upcoming album is unclear.