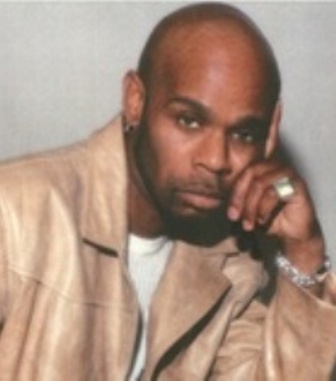 Back in January, THE TEMPTATIONS announced that they were working as a quartet…. Otis Williams, Ron Tyson, Willie Green and Terry Weeks. The foursome told us that they were excited getting ready their 60th anniversary tour (coming to the UK this autumn)… but of course, the pandemic has put the tour in jeopardy.

However, this weekend on their official web site, the Tempts via leader and founder member Otis Williams announced that they have recruited a new member – bringing back the classic quintet line up. The new member is MARIO CORBINO (pictured above) and though no details of his pedigree/background were given, we’re guessing that Mr Corbino is a sometime member of Club Nouveau… their can’t be too many soul singers called Mario Corbino!

Mario made his debut with the group on a just released video recorded to honour the Juneteenth remembrance. On the video the new line-up offer a pared down, home recorded medley of ‘You’ve Got A Friend’ and ‘Lean On Me’. Interestingly ‘Lean On Me’ was Club Nouveau’s biggest hit and bagged them a Grammy! The performance is prefaced by a heartfelt Otis Williams monologue. You can check the video via the Temptations’ web site and YOUTUBE .