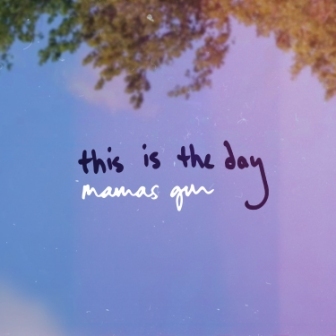 Everyone’s fave UK blue-eyed soul band, MAMAS GUN, get into their 2020 stride with a new single… though not quite a new song! Fans will remember that one of the key cuts on the band’s last LP, ‘Golden Days’ was the sweet and simple ballad, ‘This is The Day’. Essentially the song (co-authored by the band with Conner Reeves) was just an eerie and atmospheric piano and vocal sketch. Now, for this single, the tune’s been given a full band recording makeover due to demand from fans after hearing them play it live on stage.

This “new” ‘This Is The Day’ has been added to over 25 editorial DSP playlists worldwide including ‘new music Friday’ playlist on Spotify UK and has already received spins from the likes of Jo Whiley’s show on BBC Radio 2 and Robert Elms BBC London and added to the Delite January playlist… and so it should! It’s a gorgeous slab of Brit blue-eyed soul. Out now!